EN
BE
Online F.A.Q.
1. Why have you decided to hold the festival in such a difficult time?
The decision to have the film festival now, in times so difficult for the world in general and Belarus in particular, was not an easy one. First, we survived the festival cancellation in April 2020 due to the horrifying COVID-19 situation and due to the inability to show films in theatres and host foreign guests. Then we put ourselves together and saw a new possibility in the difficulties that we were facing, so we took a risk to hold the festival in late September. However, the political situation was a change to our plan. Because of the internet lockdowns, as well as the violence towards the participants of peaceful protests, our mental strength withered, and we failed to prepare the festival on time. Everything had to be cancelled once again. However, not hosting the festival in 2020 at all seemed an even worse decision. The festival program was ready back in April, so there was no point in putting it off for the next year and making the films even less relevant. After all, with most Belarusian festivals postponed or cancelled this year, holding Northern Lights means expressing our support, solidarity, and involvement through something we can do well.

We do realize that cinema may not be most people's primary concern these days. The point is, the program of Northern Lights has never been meant to entertain in the first place. As long as the festival exists, and this year is no exception, the program has been touching upon the issues relevant to the conscious, empathetic community. The 2020 festival films could not relate to Belarus' most burning issues any better. Take Feminister for example. The film portrays Margot Wallström, Sweden's former minister of foreign affairs, who was the first to present the feminist agenda. Another illustrative example is Force of Habit, a Finnish film about inevident cases of the use of force and violence towards women.

We hope that the Northern Lights' program, so vibrant and of such relevance, will help us keep and fortify our belief, strength, and love.
2. We are all so sick and tired of the online! Why online?
Back in the summer of 2020, when we made a decision to convert the festival into the online, it meant trying out a new form dictated by the difficult times, experiencing it on our own and finding out if the form works in Belarus and whether the Belarusians will pay a smallest fee for a legal chance to watch exclusive content online. Apart from that, this was the only COVID-proof way of acquainting our audience with the films. Let us remind you that it was not until September 10th that movie theatres in Belarus re-opened after the quarantine.

Having done tremendous work on creating an opportunity to hold an online version of the festival, we would regret missing a chance to try it out, as well as we would regret letting all the work go in vain.

We do not expect the usual full-house attendance. We are aware that you, dear audience, may have other concerns busy you. However, we will be extremely glad to see you find a moment of time to watch and enjoy the festival and support us online, thus increase our chance to come back offline next time.
3. Why are you not going to show the films for free? The Belarusians can hardly afford to pay cinema now, let alone online cinema!
It is our strong belief that any work should be paid for. Proceeding from the premise that the right to display media content does not come for free either, we consider it fair to charge the audience for watching the films. The prices have been reduced to be as affordable as possible this year, with the current situation in Belarus taken into account. Additionally, we believe that solidarity and support should be mutual and can only work in both directions.

The festival's special events will remain free of charge as usual. It is only the format that changes. All you need to do is sign up for the event and join us real-time via Zoom or watch a live stream on our Facebook page or YouTube channel.
4. Why cannot I watch the films outside Belarus?
The reason for this restriction lies in the cost of the screening rights. When working on the festival, we could only afford to obtain the screening rights for one country, and not for the whole world. We have no intention to violate the proprietary rights - this is why we are limiting the access to the films to the territory of Belarus. On the other hand, this is what makes the films exclusive. It is only the Belarusians that have a chance to watch the unique cinematic pieces of the Northern Lights program in such a format.
5. Is Northern Lights sure to come back offline in the future?
It is our strong belief that the big screen and live communication are irreplaceable. This is why we strongly wish to come back to movie theatres in the future and keep our live communication going through our workshops, lectures, master classes, and film screenings. However, the online may stay along with the offline mode if it proves its relevance and convenience. The fact that the Northern Lights festival can now be watched from any place in Belarus is an advantage to the online format. This means that the festival's accessibility is increasing. This matters to us, too. Will you, dear audience, take this chance and join us in your regions and towns - time will show.
6. How do I use the platform?
With the little time we had, our plan was to create a platform that would both protect the films from illegal streaming and be as user-friendly as possible. All you want to do is study the festival program, as usual, pick the films that you would like to watch, and pay for access to the player. You can find a detailed guide on how to make a payment HERE.

As this is our first attempt of online screening, there may be aspects that we did not pay enough attention to when developing the platform. We rely greatly on your patience and support, as well as on your feedback. Please, do not hesitate to share your viewing experience. It will help us a lot in fixing possible errors, as well as in the further development of our platform.
7. Can I watch the films on my phone?
Yes. As long as access is paid for, the festival program is available on mobile devices as well.
8. If the system does not work well, what do I do?
In case of a system error, please do not panic or come down on us. Address your issue to support@northernlightsff.com, where we will do our best to help you resolve any inconvenience caused.
9. My browser does not play back the film or trailer. Why?
All the content on our platform is protected by DRM Google Widevine. Therefore, the list of supported browsers is limited by Chrome, Firefox, Opera. In such browsers as Safari and Edge the play back is, unfortunately, not supported. To check if your browser can play back the video, please, use this page: https://online.northernlightsff.com/movies/drmtest/
10. Why are the films only available for one day?
As well as the territorial limit, this has to do with the copyright. Besides, we aimed at keeping Northern Lights a festival in the first place and not turning it into another online media library. Chances are that we will introduce changes to our platform and terms of use in the future, but it is too early and difficult to make any statements yet.
11. Is there a possibility to watch a film again?
No. Each access to the platform only allows for a one-time viewing from one device. There is no rewind button in the player either. Each film will be available for 24 hours on a certain day. The reason for these restrictions lies in the issue of the copyright, as well as our technical capabilities.
How to purchase
Our partners 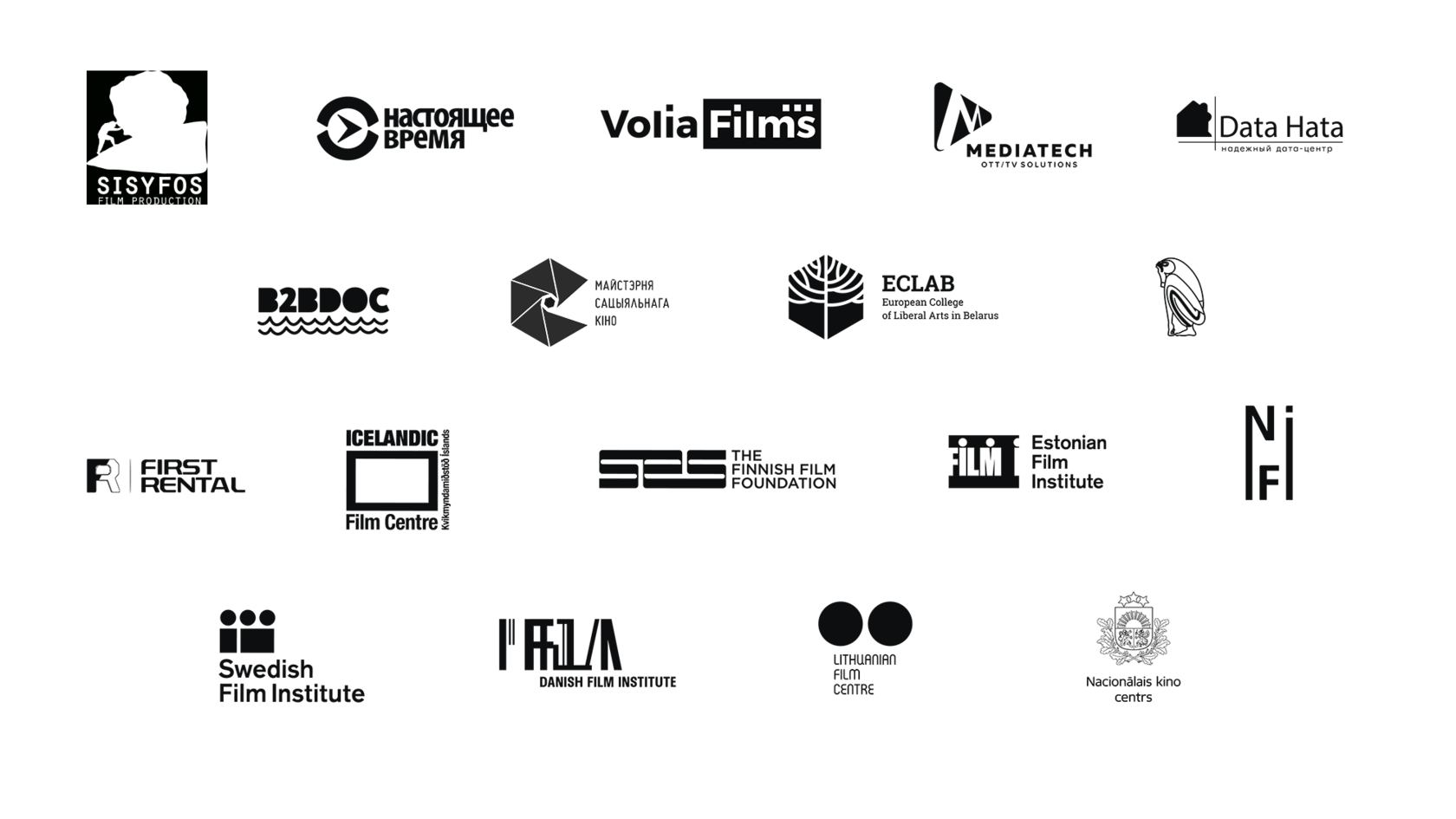 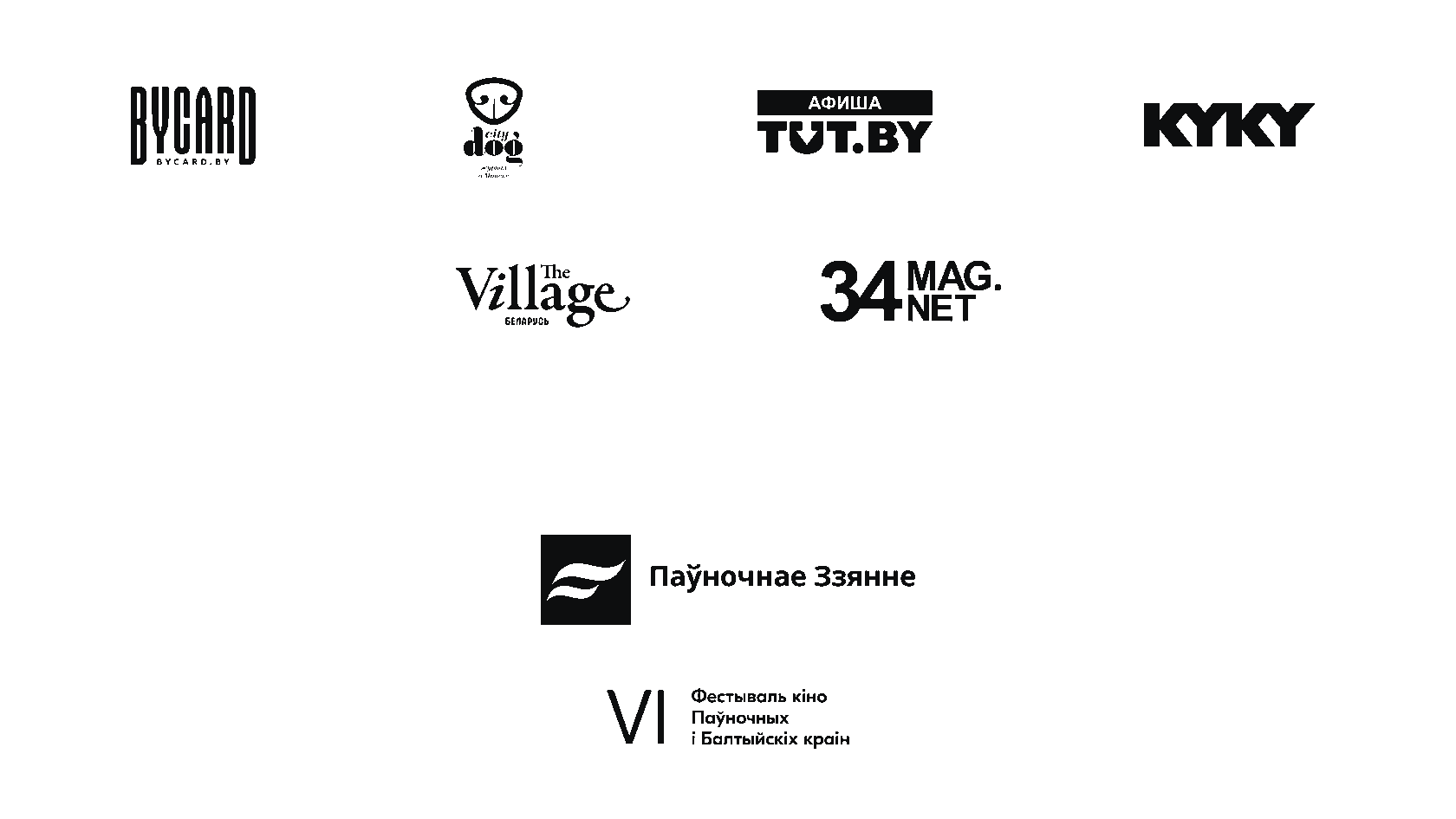