EN
BE
WHEN THE DAY COMES 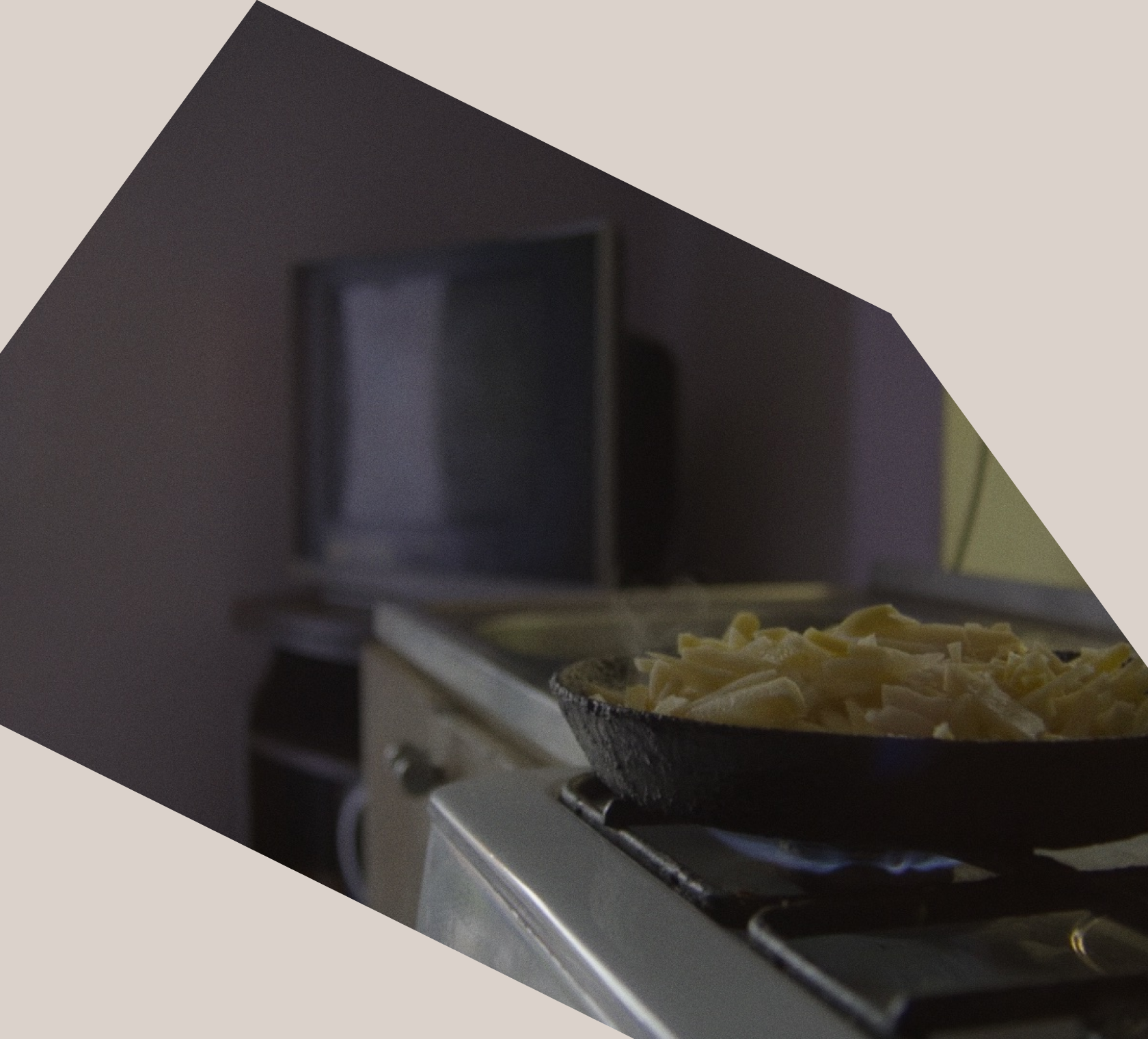 Simon Lereng Wilmont's "A House Made of Splinters" and Olha Zhurba's "Outside" have something in common: they talk about the loneliness of a child in the cruel adult world and, of course, about Ukraine. A TV journalist Tania Reut will meet online with both authors of these poignant, heart-rending, and beautiful films from the special program Ukraine Mon Amour, dedicated to the fearless struggle of Ukraine to retain its freedom.

Simon Lereng Wilmont
Directed A House Made of Splinters (2022), which earned him the Best Directing award at Sundance film Festival 2022. Born in Copenhagen, Denmark, he holds a BA in Japanese language and graduated as a Documentary Film Director from the National Film School of Denmark in 2009. Simon's previous films include, among others, the short documentaries Chikara - The Sumo Wrestler's Son (2013), The Fencing Champion (2014), and of course The Distant Barking of Dogs (2017), which premiered at IDFA 2017 and won the award for "Best First Appearance". 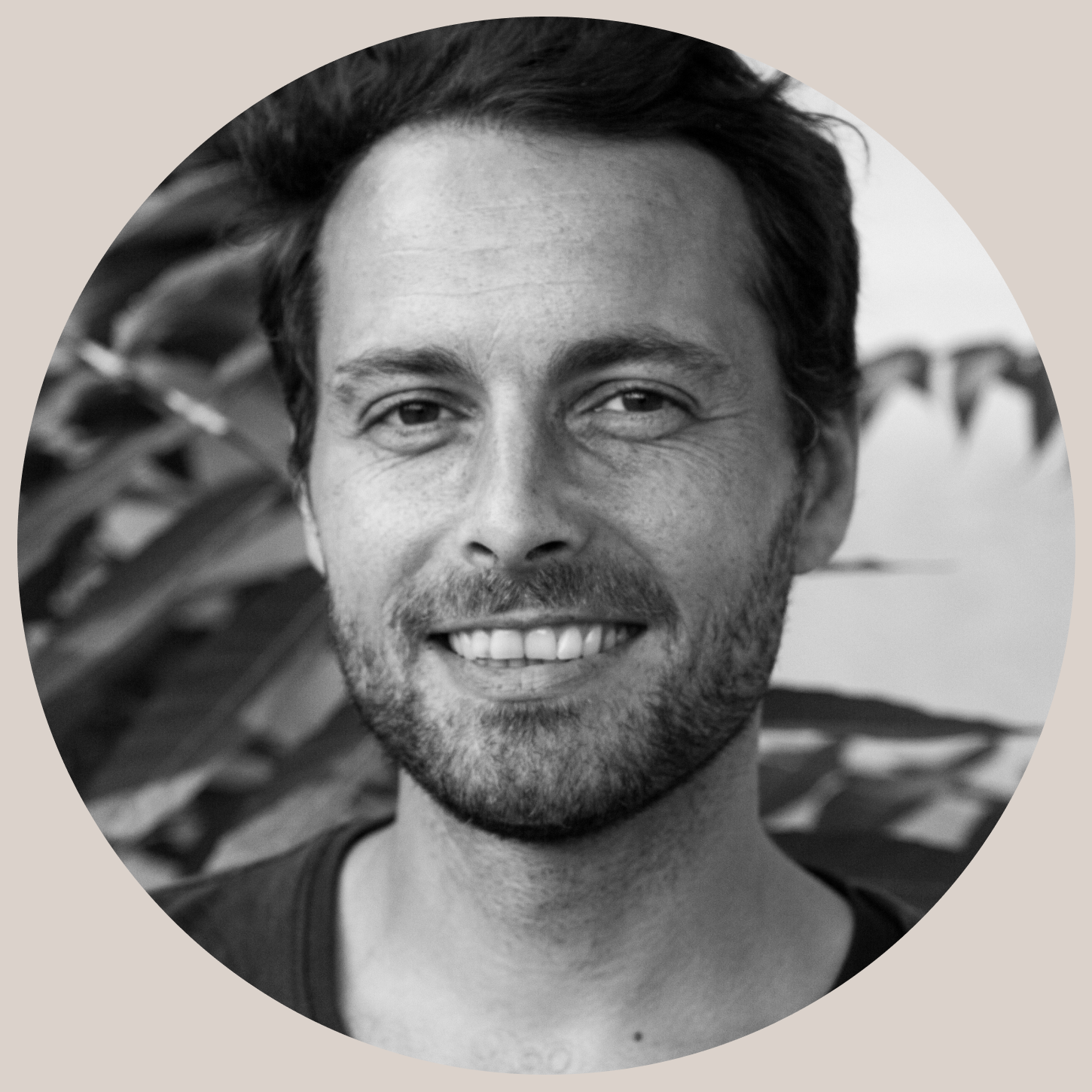 Olha Zhurba
Is a Ukrainian filmmaker who studied at the Kyiv film school. She has more than 10 years of experience in the audiovisual sector, first working as a director and an editor of commercials, music videos, and film trailers before moving to filmmaking. Her first short fiction film, Dad's Sneakers (2021), premiered at the Locarno Film Festival and went on to win numerous international awards. Dad's Sneakers was a candidate for a nomination at the 2022 European Film Awards. Outside (2022) is her first feature-length documentary, which was premiered at CPH:DOX and HOT DOCS and recently won the Willy Brandt Documentary Film Award for Freedom and Human Rights at the Human Rights Berlin FF. Olha is also an editor of festival hits, including the award-winning documentaries This Rain Will Never Stop (2021) by Alina Gorlova and Home Games (2018) by Alisa Kovalenko. 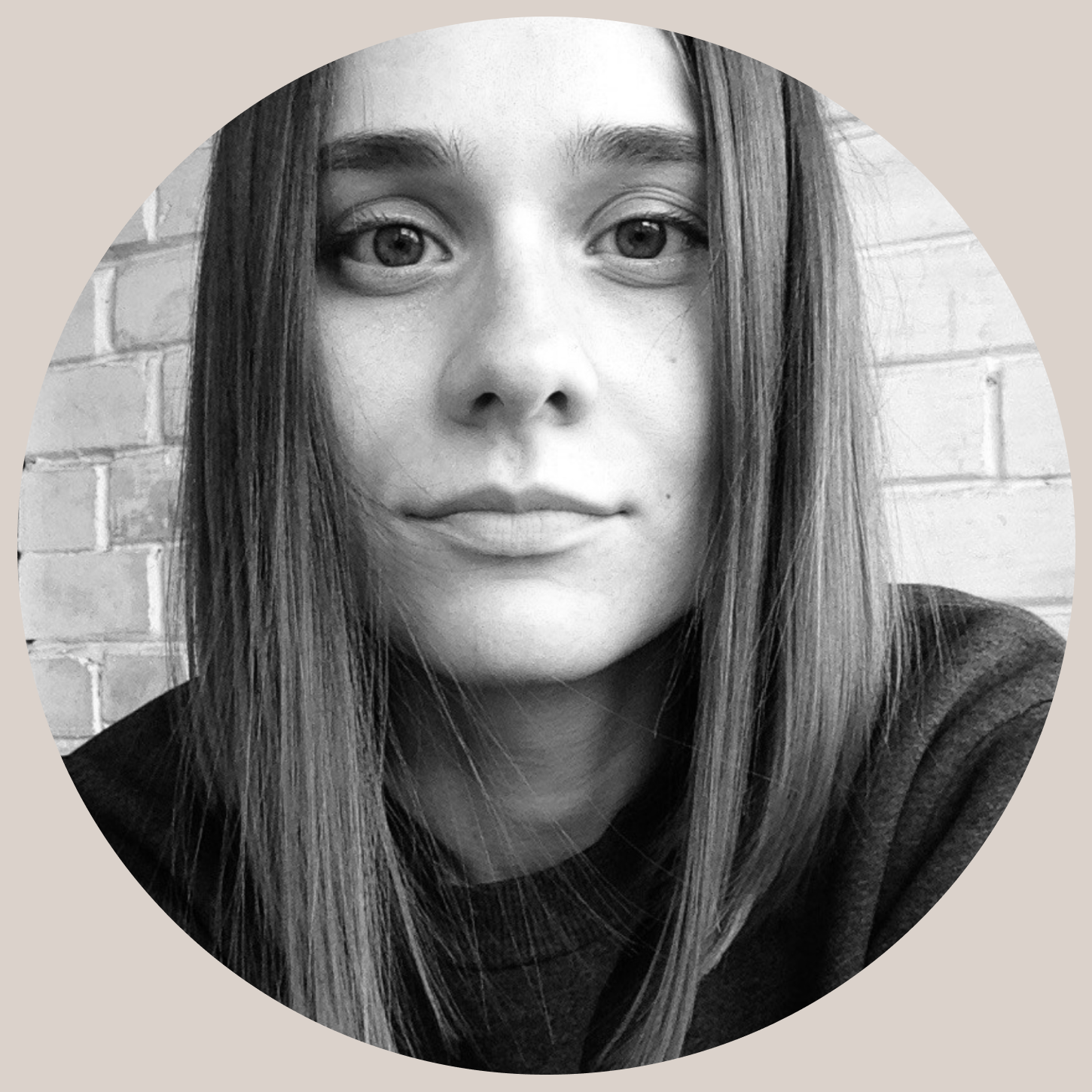 Tania Reut
Is a TV journalist and presenter. Tania, a native of Minsk, graduated from the Faculty of Journalism at Warsaw University. She has six years of television experience and has produced numerous reports focusing on events in Belarus, Ukraine, and Russia. Reut lived and worked in Poland, Turkey, and Switzerland, and she is currently employed in Dublin as a reporter on Irish television. Tania tries to find a language to verbalize Belarusian and post-Soviet sufferings to Western audiences. 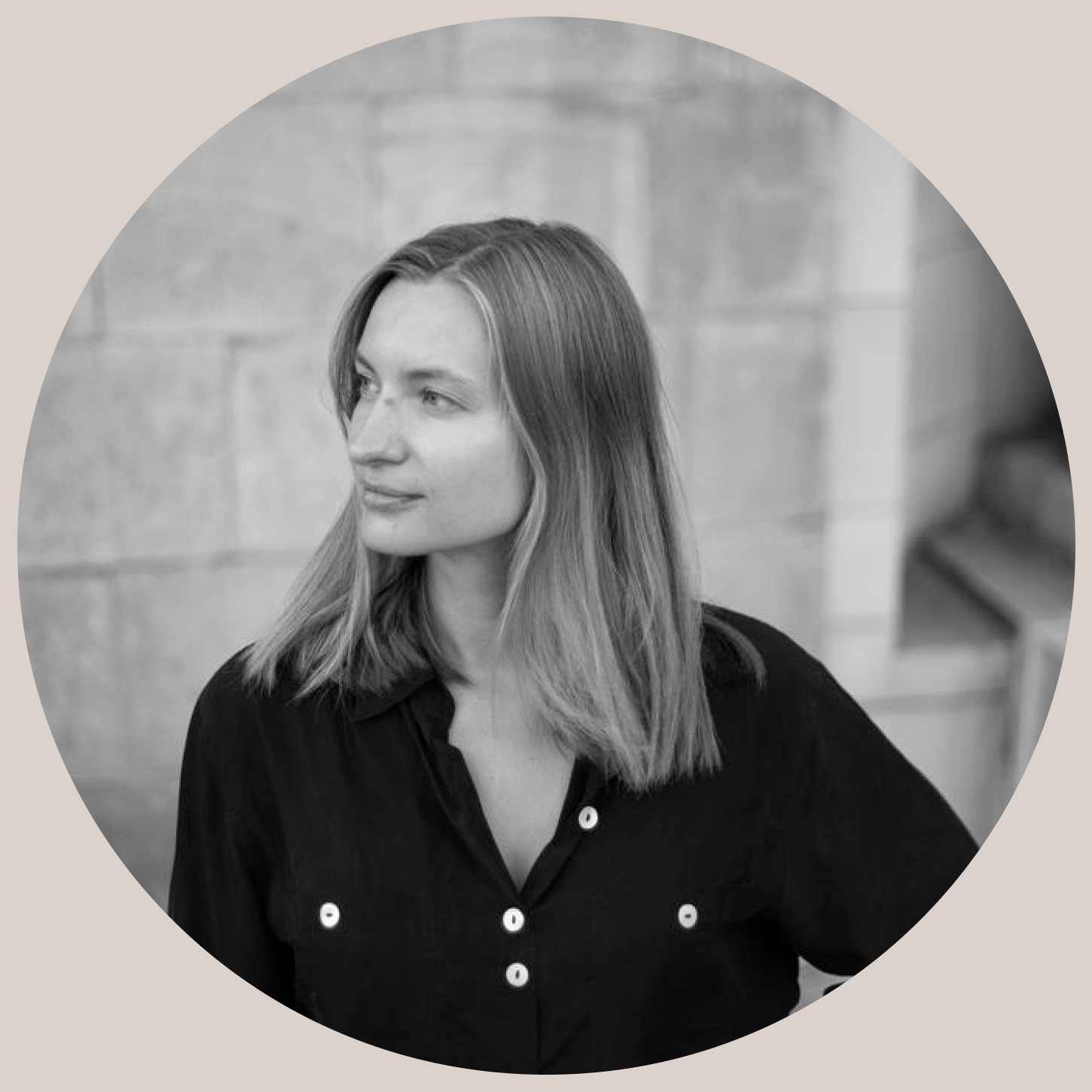