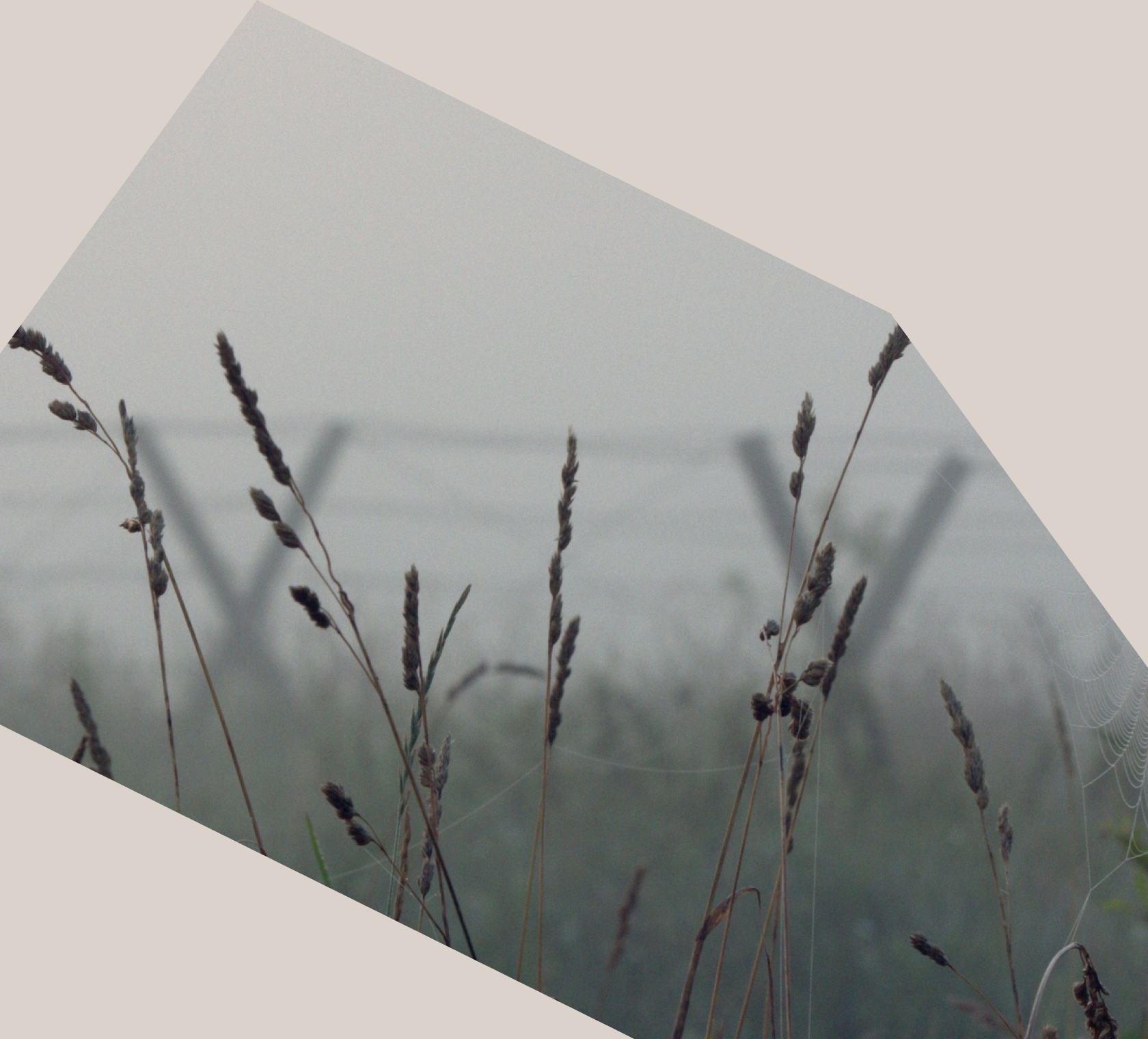 29.11—16:00 (GMT +3)
Independent cinema in Belarus is currently going through odd times, when directors have dispersed around the world and are unable to come back and produce films in their homeland. What does the filmmaking process look like in exile? During the online discussion, the authors of the movies featured in the Belarusian "Northern Lights" program will discuss where they currently feel at home and whether they manage to find the motivation and opportunities to create films, stand in solidarity with their peers, and maintain contact with their audience. The conversation will be moderated by the director of "Northern Lights", Volia Chajkouskaya, and cultural expert Maxim Zhbankov.
Belarusian independent cinema: where are we, who are we, where are we heading?
ONLINE (LIVE)
Language of the event: Belarusian, Russian.
Watch
speakers 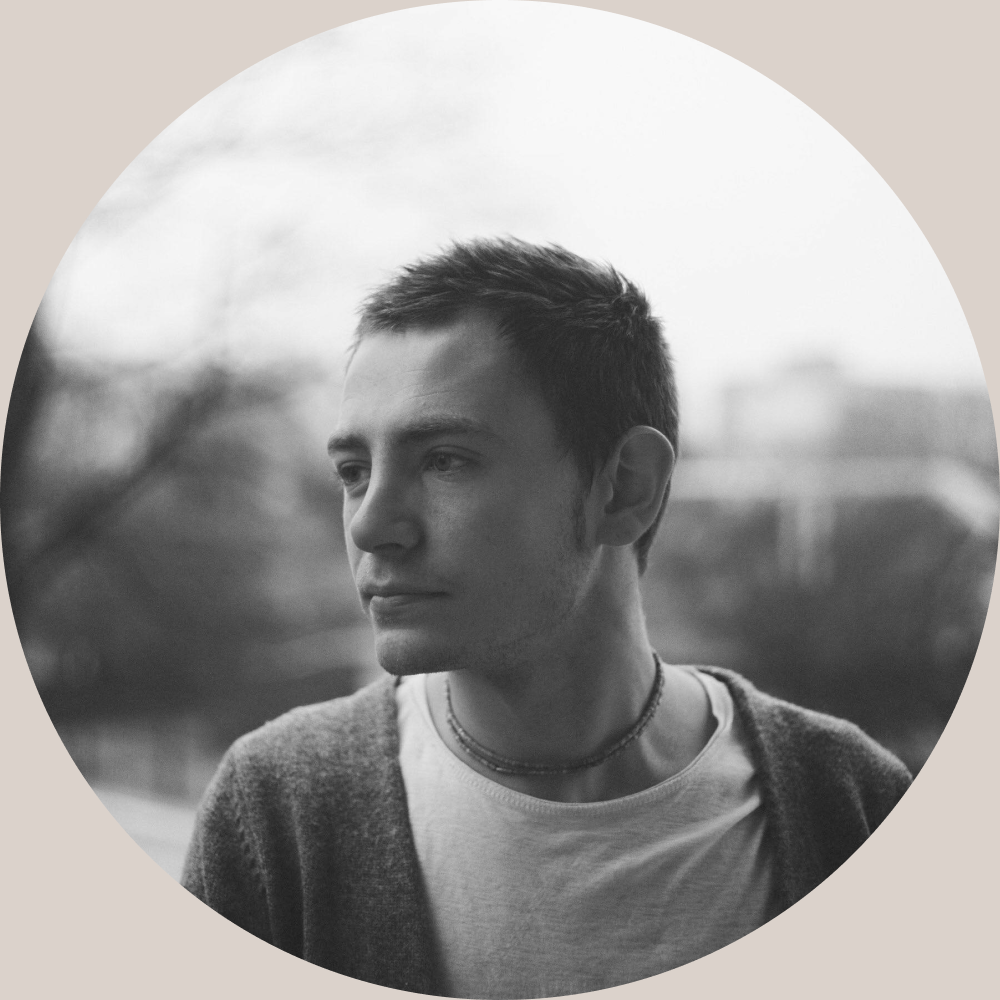 Anna Savchenko
Is a Belarusian filmmaker currently based in Brussels, where she graduated from DocNomads. Anna worked on different production, film, and media education projects around the world, such as Youth Media, BBC World Service Trust, Adobe Youth Voices, and Luksuz Produkcija. She directed and edited several short films exploring the poetic dialogue between documentary and experimental genres. Currently, Anna is directing her feature-length documentary, 72 Hours, that won European Women's Audiovisual Network talent award at the DOK Leipzig co-production Market in 2019. She works with Off World Production in Belgium as a director and editor for the Borderline series, releasing in 2020. Anna also edited the We Will Remember Them documentary, which was the closing film of the Visions Du Reel Festival in 2019, and worked as an editing consultant for the El Color Del Camaleon documentary. 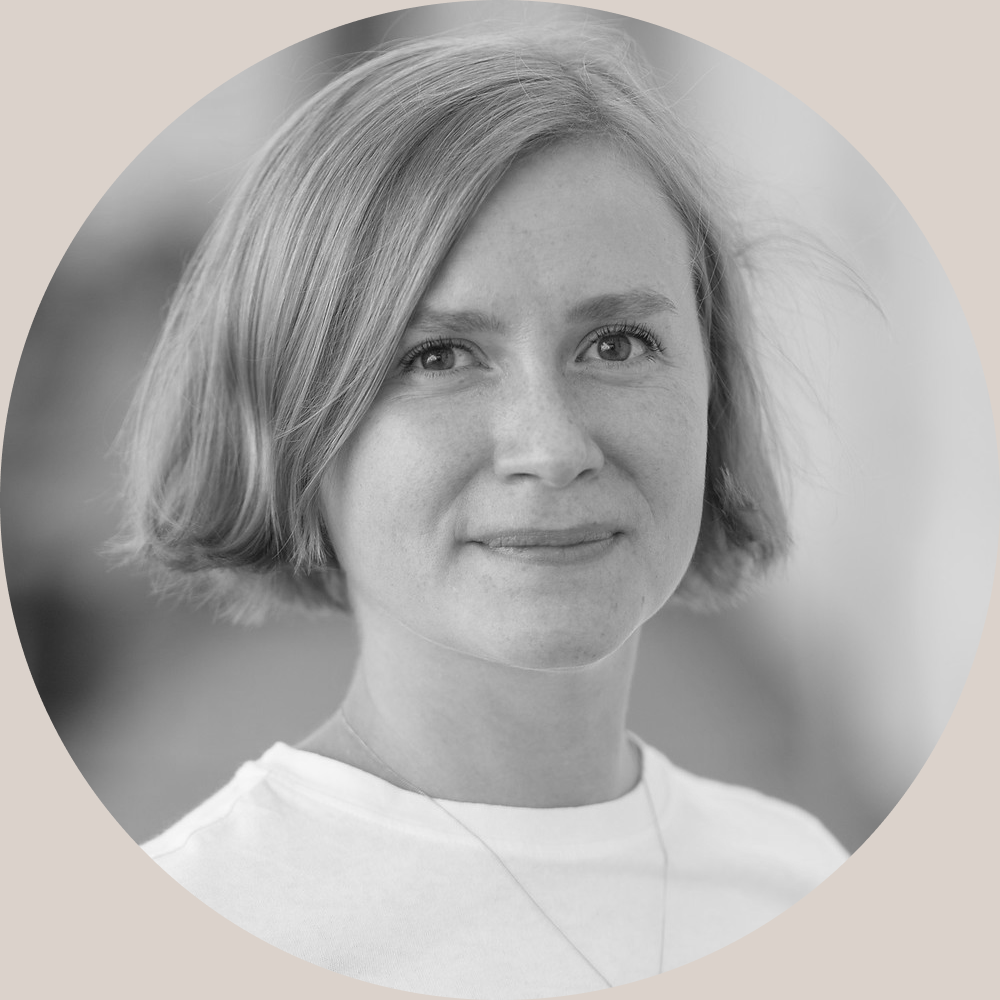 Nikita Lavretski
Was born in 1994 in Minsk, Belarus. He has been described by Cahiers du Cinema as "the most interesting jokester of the invisible Belarusian scene". His feature film debut, "Belarusian Psycho", won the Best Belarusian Film Award at the 2015 Listapad Minsk International Film Festival. In 2018, he completed a master's degree in film studies at the Belarusian State Academy of Arts. Since 2020, his dissident movies, which combine fiction and reality, have screened at ArtDocFest, DAFilms, as well as Doclisboa, where "A Date in Minsk" won the International Competition award. The director's articles on cinema and TV have been published in "Iskusstvo Kino" (The Art of Cinema), "Afisha", and "Outskirts" magazines. 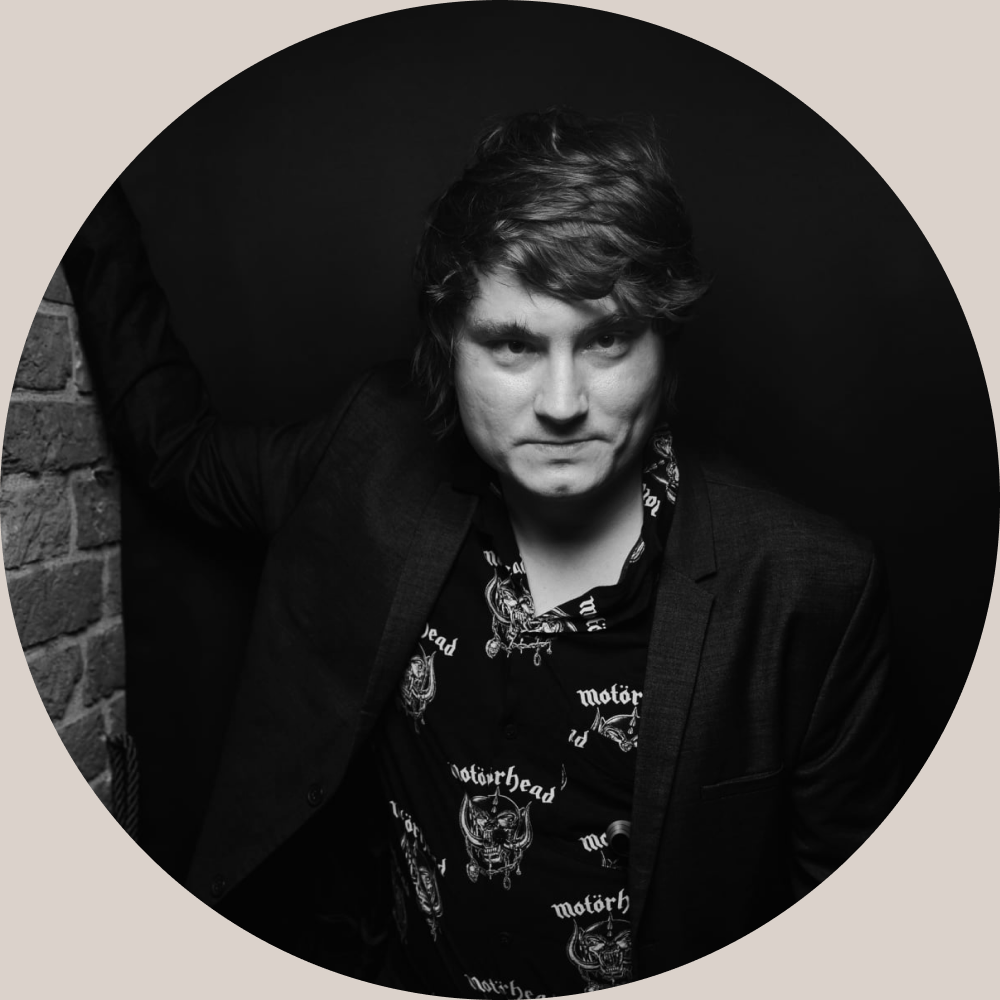 Vladimir Kozlov
Is a Belarusian book author and film director. He was born in Mogilev, an industrial city in what used to be the Belarussian Soviet Socialist Republic and is now the country of Belarus. In his childhood and adolescence, he witnessed the collapse of the Soviet empire, which was later reflected in his books and films. Kozlov has a dozen of fiction and non-fiction books to his name, many of which have been shortlisted or longlisted for major book prizes. Since 2013, he has been making indie movies, which have been screened and won awards at various festivals. 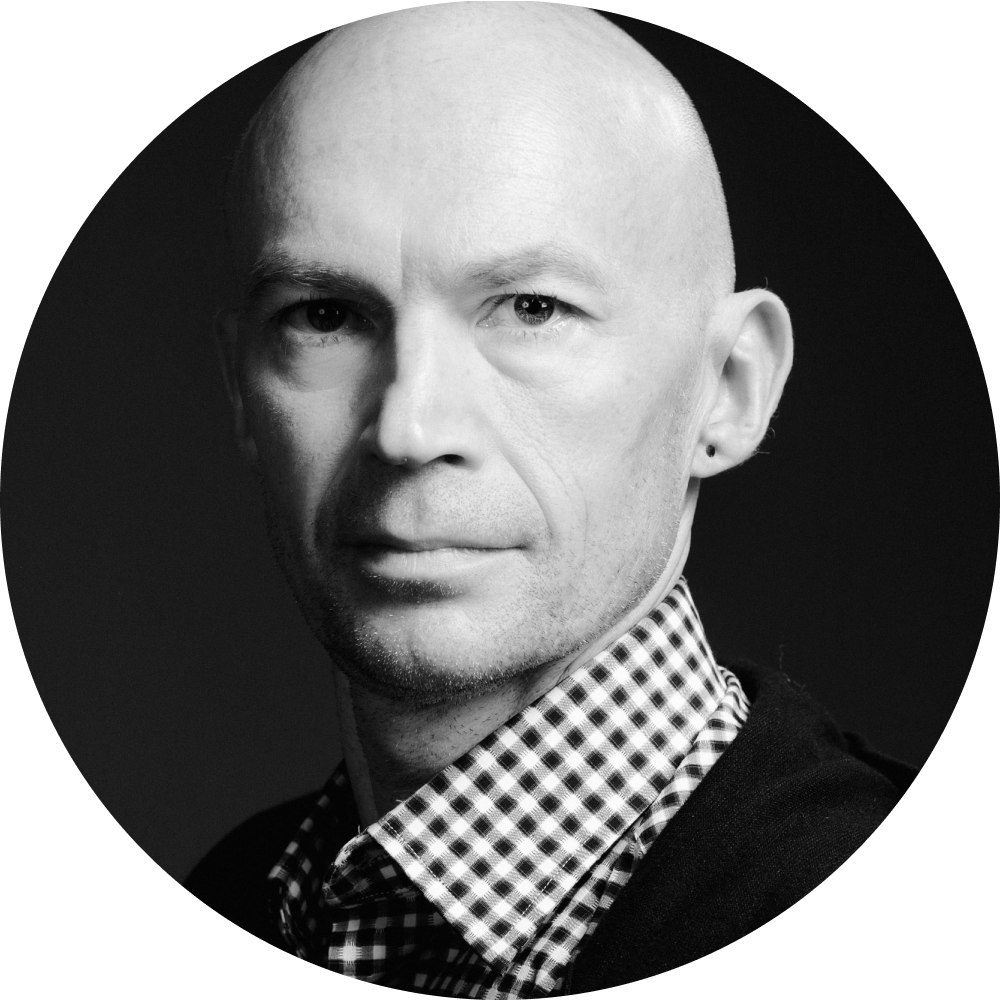 Maxim Zhbankov
Is a journalist, film analyst, columnist, teacher, and cultural expert. He joined the pioneers and heard the first Beatles record concurrently. Practicing critical thinking since 1993. The creator of a series of author's programs on Radio Svaboda and Radio Racyja, the books "No Style. Belarusian culture between Woodstock and Dazhynki" (2013), "SloMo. Domestic criticism of cultural design" (2021), as well as a limitless volume of printed analytics. Maxim's name is mentioned regularly on pro-governmental ''black lists" of local and national importance. For the first half of his life, he built a career, for the second, he consistently destroyed it. 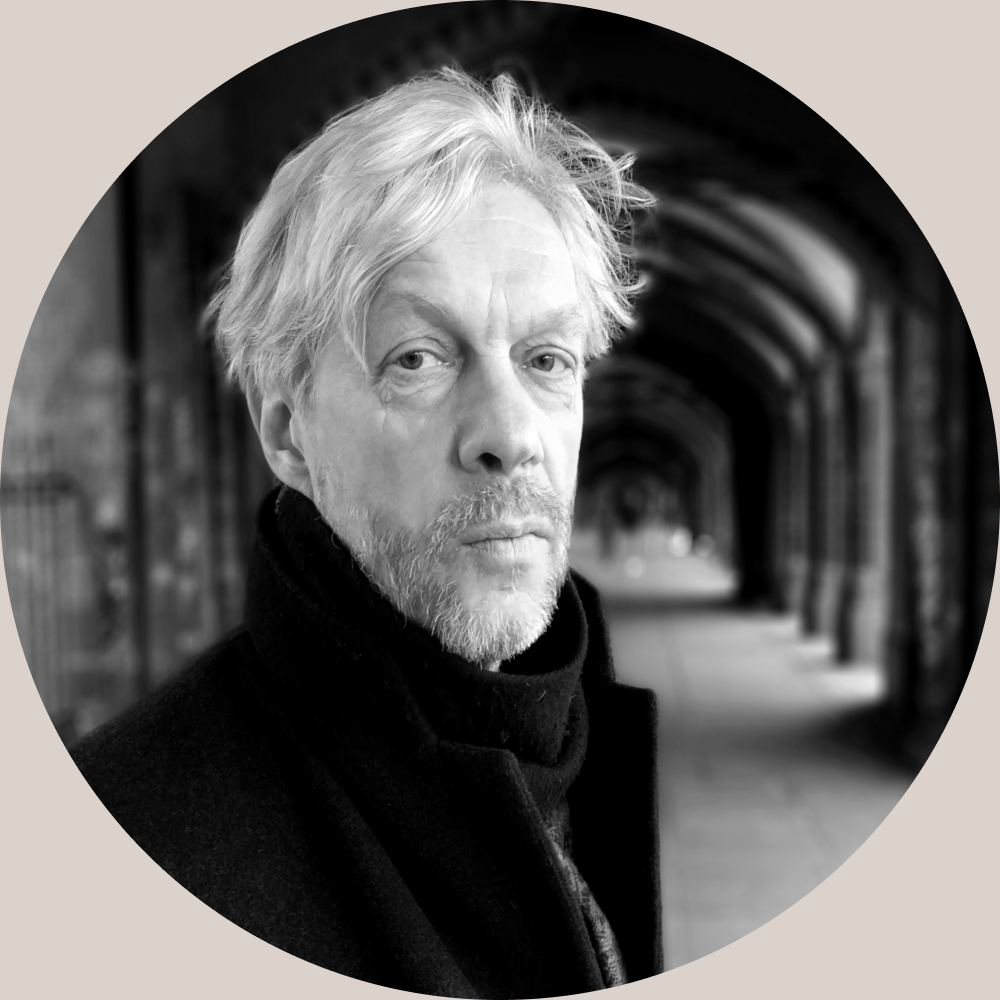 Volia Chajkouskaya
Is the founder and program director of the Northern Lights Nordic Baltic Film Festival, a producer and film director from Belarus, currently living in Estonia. She started off with journalism studies and has 11 years of working experience in the media. Volia also obtained a Masters Degree in directing and producing documentary films at the Baltic Film and Media School (Tallinn, Estonia). She launched Volia Films production company in 2016, which produced a full-length documentary, The Road Movie (dir. Dmitrii Kalashnikov), the same year. The film was world premiered at the IDFA First Appearance Competition and was screened at more than 80 festivals. In 2019, Volia joined the production company Allfilm as a producer and director. Currently, she has three projects in active stages. 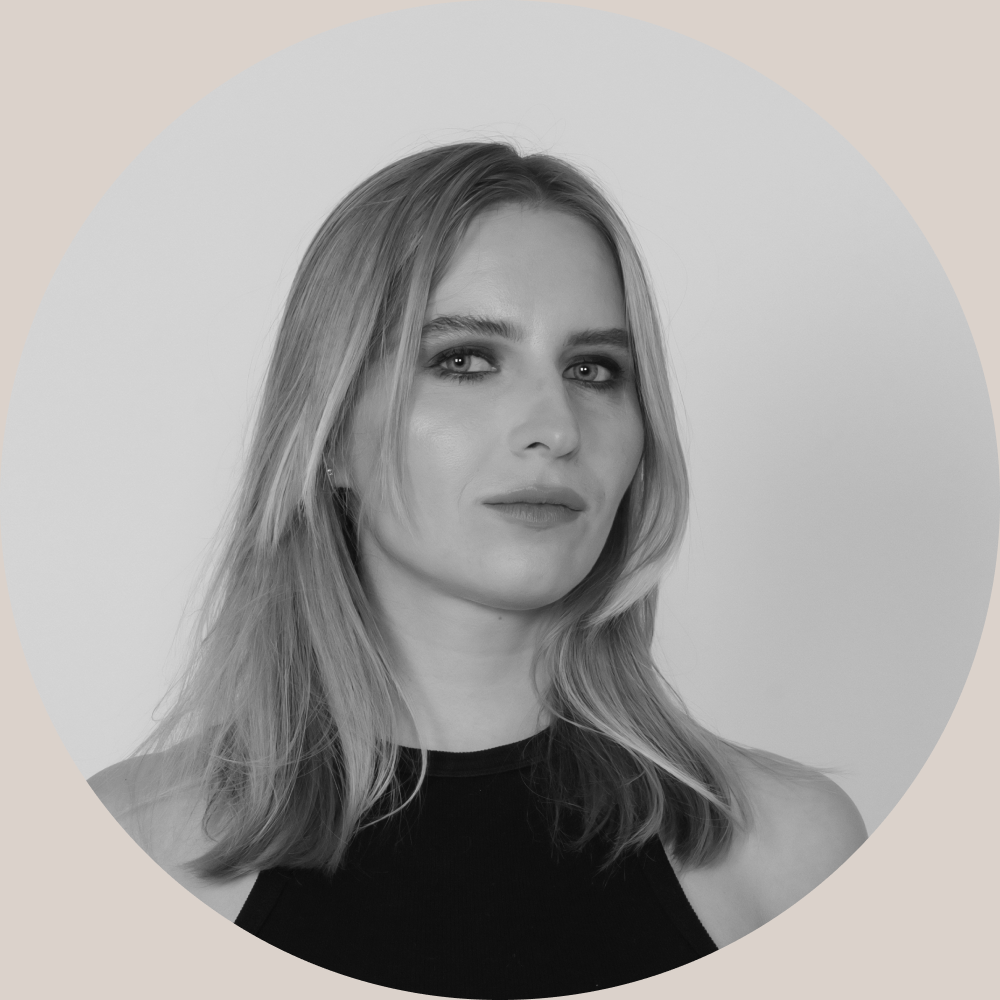